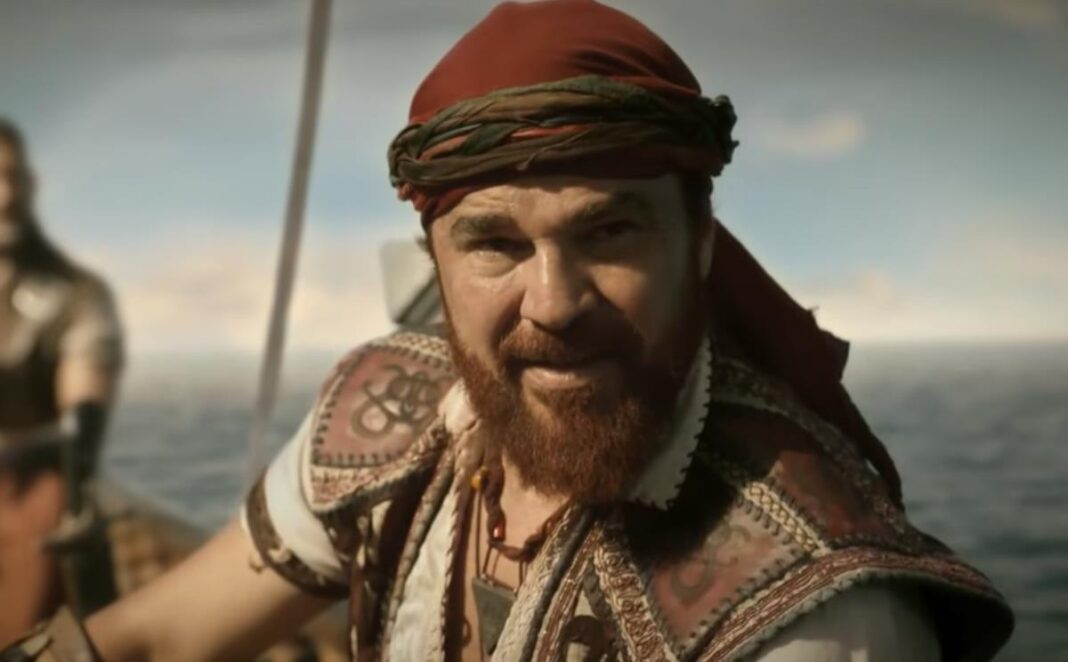 In Kurulus Osman Episode 101, And since Orhan would be Osman Bey’s successor, everyone knows his character will emerge. And then the status of mother of the state is being given to the Malhun Hatun. It was also mentioned in last season’s finale. But at the same time, everyone has this idea that if attention was paid to the character of the Malhun Hatun, So will Bala Hatun be neglected in the upcoming season.

Unfortunately, such signs are appearing. Of course, this is a sad news for the fans. Bala Hatun’s fans were already going around with a lot of complaints and they feel that injustice is being done to the role of Bala Hatun. The series is also getting similar signals. It seems that the role of Bala Hatun will also disappear for a while, along with Alauddin Bey. Or his character will be shown backwards. Now there are two possibilities either this news will be received that she has gone with Alauddin or she will go to Sheikh Edabali in Söğüt while Malhun Hatun will be in Yenişehir itself.

A historical reference is also worth mentioning here. Bala Hatoon was with Sheikh Edabali in the last time and she had also spent some time away from Osman Bey. So it is possible that she will not be seen on screen much in the upcoming season because in them more attention will be given to Malhun Hatun. Now the series is hinting at Orhan Bey and Malhun bringing to the front line. So in such a situation, everyone is of the opinion that after saying goodbye to the kuruluş Osman series, a series on Orhan Ghazi will be launched soon.

And there have been many claims that the upcoming season will be the last season of the this series and then the story of Orhan Ghazi will begin under the name of Yükseliş Orhan. We will say the same again that there are so many events and victories left in Osman Ghazi’s life which cannot be summed up in just one season. Kurlus Osman series is neither ending in the next season nor is Orhan Ghazi series planned. So we will get to see more kuruluş Osman series seasons. And that too must be at least 3 seasons.