Burak Celik as the leading actor in Kurulus Osman 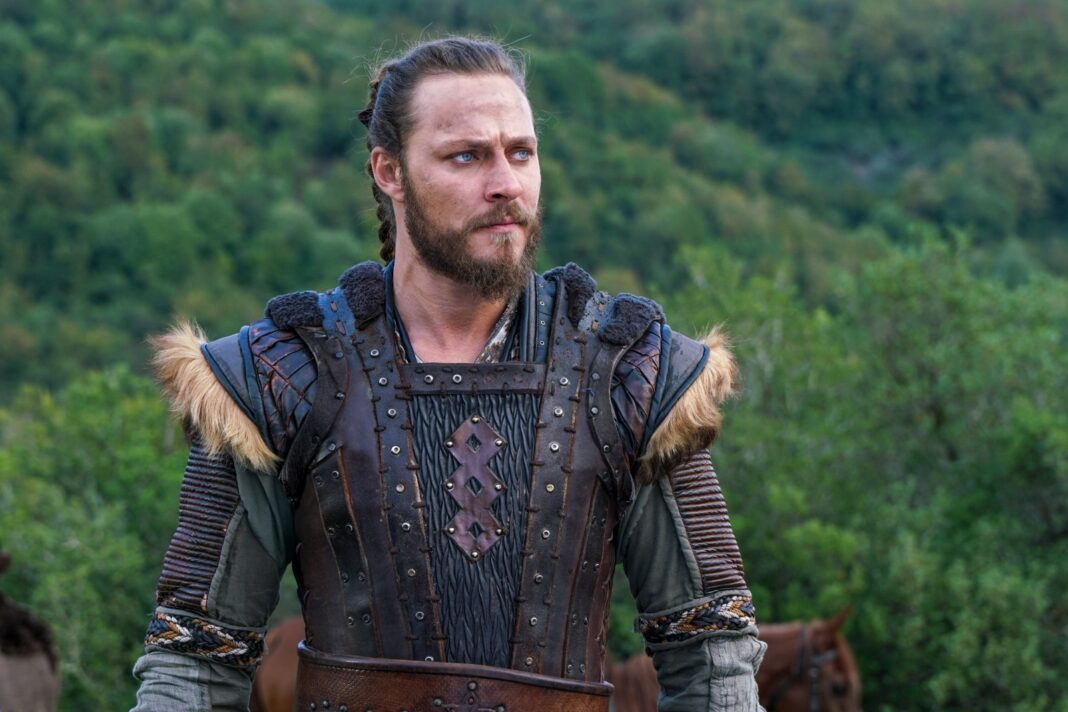 Burak Celik as the leading actor in Kurulus Osman

In Kurulus Osman Episode 110, As for the time, it was fought on 27 July 1302. Another confusion is that according to some, the Battle of Bepheus took place first. And one is looking forward to the battle of Köhynisar. Remember that these two names are attributed to the same war. You will know the reason for this further. Coming to the reason for this, Osman was preparing to advance towards Iznik while the Byzantines wanted to take back the Yenişehir. This was the first major battle between Osman Bey and the Byzantine Emperor which was fought in a large field near Köhynisar village. This area was also called Bapheon which was situated to the south-west of Iznik.

In this battle, the governors of Bursa, Adranos, Kestel and Kite forts allied themselves and the Byzantine Emperor also sent 2000 soldiers under the leadership of Commander Muzalon. After which some mercenaries were also included in the Byzantine army. This allied army was confronted by 5,000 brave warriors of Osman Bey which was headed by Osman Bey himself. Here Osman Bey had also formed an alliance with other tribes and gathered an army. These two armies clashed at the place of Köhynisar and Osman Bey had a historic victory.

The Byzantines suffered a crushing defeat but they did not suffer much loss of life because the cowardly Byzantines and their allies dispersed and returned to Iznik. Osman Bey’s greatest loss is often said to be the martyrdom of his nephew Aydoğdu Bey who was the younger son of Gündüz Bey but history disagrees about this. Rather, it is recorded in strong traditions that Aydoğdu Bey was actually martyred in the battle of Bey Dimbos which was fought in 1304 after Köhynisar. But then this is the reason to mention his martyrdom in the battle of Köhynisar that Aydoğdu Bey was buried at Köhynisar