Burak Ozcivit as the leading actor in Kurulus Osman 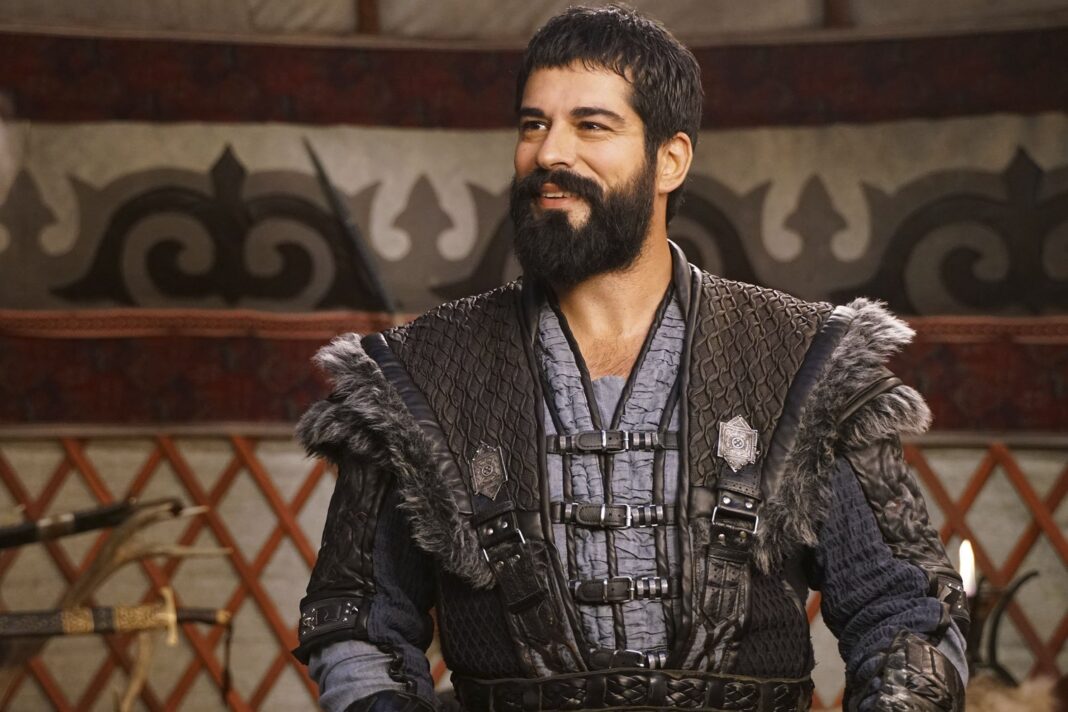 Burak Ozcivit as the leading actor in Kurulus Osman

In Kurulus Osman Episode 108, Will a new blacksmith character be introduced in Kuruluş Osman series? Will there be an entry in the series of Dawood Bey’s son? The new season will start with the big historical battle Köhynisar or Bapheus? What will be the biggest loss of Osman Bey in this war? Full details of the battle will be shared with you. At the same time, we will discuss whether the negative role of Bala Hatun’s sister will be shown. Apart from this, I will share the details of many other important things with you. Kuruluş Osman season continues to reign over the hearts of the fans.

This can be gauged from the fanaticism of the fans which is increasing with each passing day as last season ended. It has been a while since the series disappeared from the screen but the series is still stirring in the minds of the fans. Everyone seems to be talking about the new season. All eyes are on what surprises the new season will bring. Some new faces will appear. Will these surprising changes propel the series to the heights of fame? There are many questions in the mind of the fans which is further fueling their curiosity.

The last season where brought out many historical and fictional characters. There we also said goodbye to many important characters. The biggest farewell event of the last season is considered to be the martyrdom of Aygül Hatun which the fans have not been able to come out of yet. Because they get very sad to see their favorite character Cerkutay in pain. What will be the conditions of Cerkutay in the next season? And how broken he must have been on parting with Aygul Hatun. Such questions are confusing the fans.