Caner Topcu as the leading actor in Barbaroslar Series 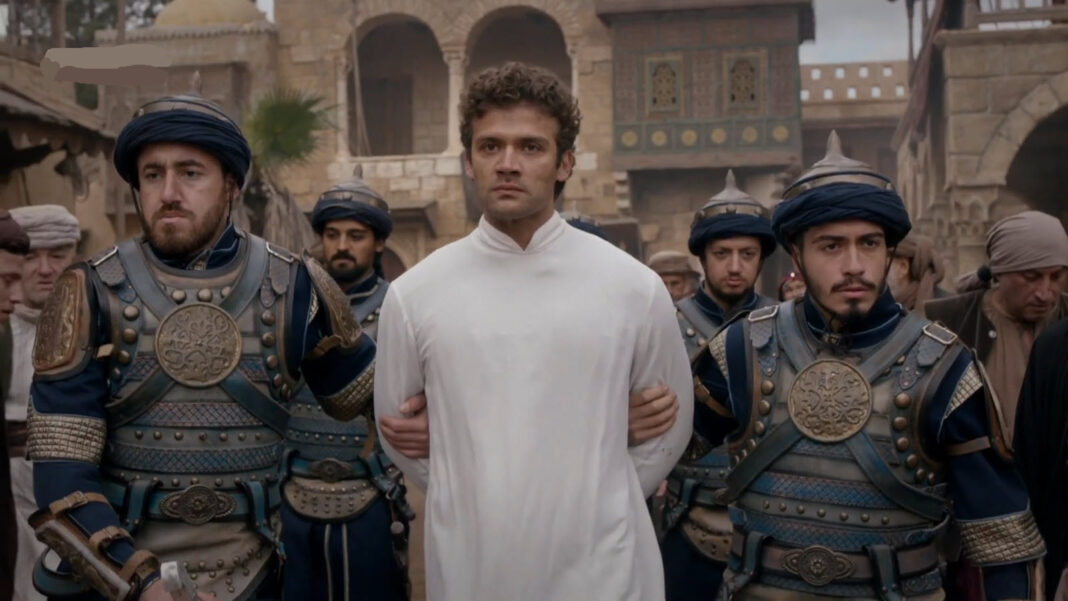 Caner Topcu as the leading actor in Barbaroslar Series

In Kurulus Osman Episode 107, In the last season, we learned that Ayesa Hatun is going to be a mother after Gündüz Bey’s martyrdom. This news surprised everyone. That is, there was no justification for it here. It was surprising that such events, apart from history, were part of the series. And some people are claiming that Ayesha Hatun will give birth to Aydoğdu Bey. Instead of telling them more, we will tell them to take care of themselves because according to the historical timeline Aydoğdu Bey is now to be shown as a young man and not his birth in the series. Even so, Aydoğdu Bey has been mentioned earlier in the series and it was said that he would help to treat the wounded.

Aydoğdu Bey will be introduced at the start of the next season. And his martyrdom will also be seen in the upcoming season. It is to be noted that Aydoğdu Bey will be shown as 17 years old in the series. And according to history, he will be martyred at this young age. His story will also be exactly like that of Bayhoca. It is said that he was martyred in the battle of Köhynisar which was fought in 1301 or 1302. And according to some sources he was martyred in 1303 at the Battle of Dimbos. Now these two battles will be part of the upcoming season. And then the martyrdom of Aydoğdu Bey will be seen.

This controversy about his martyrdom is because he was buried in Köhynisar while he is said to have been martyred in the battle of Dimbos. He would not be seen in the Kuruluş Osman series for a very long time but like Bayhoca, he will be seen on screen for a short time and will be martyred. As for Ayesha Hatun becoming a mother, all eyes are now on kuruluş Osman’s team to see how they will correct this mistake. Because in any case the three sons of Gündüz Bey cannot be shown out of history. Either it is initiated to eliminate the character of Ayesha Hatun.

Anyway, the truth of this incident will come out in the beginning of the new season. All minds are also on which important characters of the series could be missing. You all know very well that there are many fictional characters around Osman Bey at the moment. And now that Osman Bey’s historical companions will be brought out in the new season. So the existing fictitious characters will have to be eliminated. Any of Osman Bey’s fictitious teammates could be eliminated in the upcoming season with a big surprise.

They may include Süngur Bey, Turhan, Boran or Cerkutay. Now when the season starts, everyone wants it to be a great historical battle because history is pointing in the same direction. Last season ended in a historical period of 1300. And next season will show 1300 or 1302. The most important event of which will be the battle of Köhynisar. Fans are expecting the season to begin with this battle. Let’s talk about the shooting of the seasonSo an important news has come out. Earlier, the shooting of the season started in late August and now the news is coming out that the shooting is going to start in the middle of August. And then the new season will hit the screens in October.