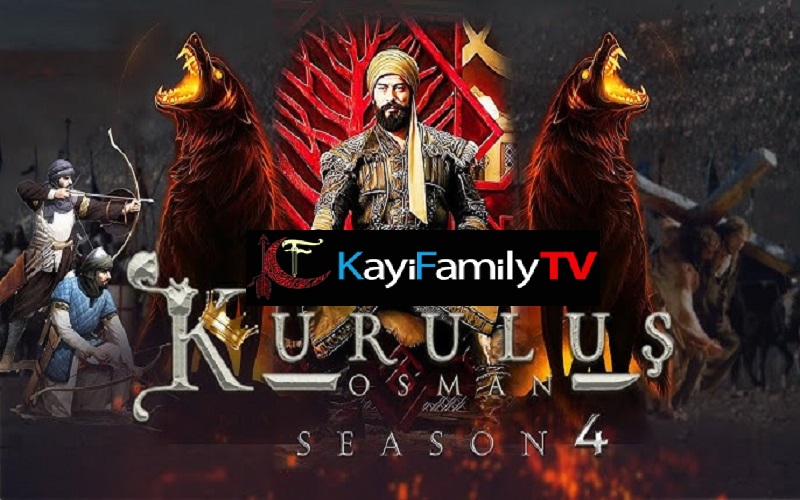 In Kurulus Osman Episode 114, Bengi talks to her husband that night and says that Alcicek should marry Aktemur. Oktem says that he is still angry with Aktemur and that he no longer trusts him. Bengi says that they will control the Kayi tribe thanks to this marriage and convinces her husband. The next day, while Ismihan is getting ready for the meeting, Bayindir comes and says that he will not attend the meeting to get some work done.

Finally, Yakup comes to the meeting and says that he brought three hundred horses for Ismihan. Osman sits down with his friends and begins to listen to other Beys. Ismihan says that a great danger is approaching and says that Nayman wants heavy compensation for Samagar’s death. Karesi tries to object to this situation, but Ismihan calms everyone down.

Ismihan calls the Mongolian ambassador and begins to listen to him. The ambassador repeats Nayman’s wishes. Osman cuts off the ambassador’s head and says he will defend his homeland no matter what. The Beys at the meeting say that they do not want to fight against the Mongols. Aktemur talks to Alcicek once again and says he still wants to marry her. Ismihan says that other Beys will never support Osman.

Olof starts fires in all the villages near Inegol. The soldiers in the castle come out to put out the fires and Olof takes this opportunity to attack. Osman says Aktemur wants to marry Alcicek and asks Oktem’s permission. Oktem allows young people to get married. Olof captures Inegol and puts his flags everywhere. Osman learns that Inegol has fallen and starts blaming Ismihan.