Ozge Torer as the leading actor in Kurulus Osman 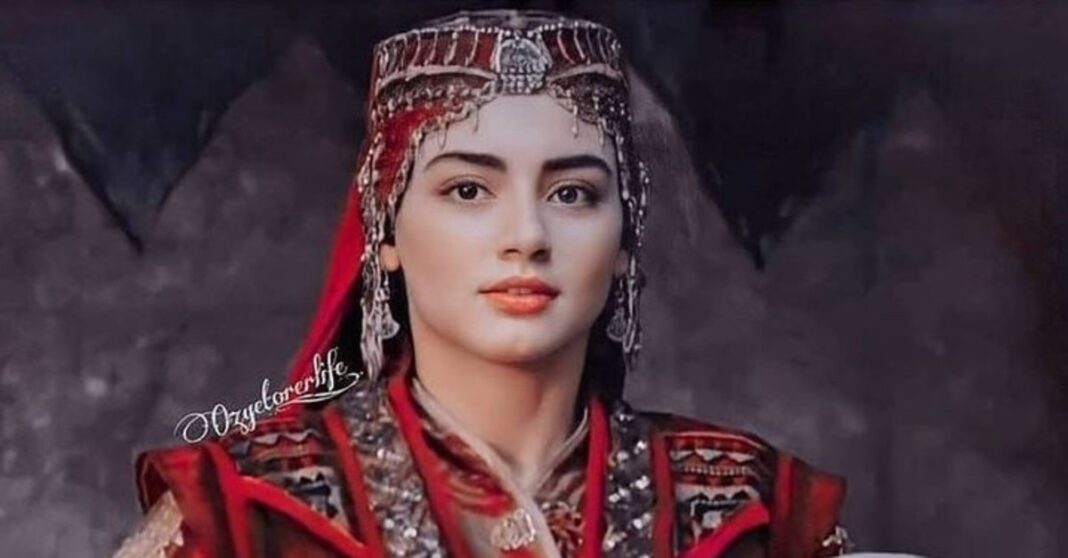 Ozge Torer as the leading actor in Kurulus Osman

In Kurulus Osman Episode 109, Where the martyrdom of Aygül Hatun was shown in the last season’s finale. There we also saw Demerci Davood Bey martyred whose services to Osman Bey and participation in major historical wars are etched in the hearts of fans. The character of blacksmith has always been shown to be quite strong in the series. A number of blacksmiths were previously featured in the Diriliş Ertuğrul series. Among whom Artuk Bey was extremely popular and Deli Damir was also among the fan favorite characters. Now the role of Davud Bey was very important in Kuruluş Osman series.

Thanks to his efforts, he won great victories against Osman. If you remember Ertuğrul Ghazi’s last speech, he praised Davud Bey and urged everyone to be strong and steadfast. The strength of this character can be estimated from here. Now that such an important role has been eliminated. So it is important to include such a big character in the series. Osman Bey is a warfighter on a massive scale. Gradually, the combat mechanism is going to be modernized in the series but everyone feels that war preparations without a great blacksmith would not be fun.

And now it is likely that the character of a blacksmith will be introduced in the new season. Many believe that he will be the son of Davud Bey but this is not possible as no such character was mentioned in the series. A new face will be revealed and there is a possibility that a blacksmith named Süleyman will appear in the upcoming season who will play this role is yet to be decided. Similarly, the name of an actress will come out for this role and will definitely share it with you.

Coming to the main event of the season which has already grabbed everyone’s attention. A major historical battle is going to be a part of the new season and the excitement of the fans is already at its peak. Action fanatics are eagerly waiting for the moment when the series will deliver this epic historical war action. How did this war begin? Where was it fought? Who participated in the war? And who suffered what? This is the question in everyone’s mind. This war is going to be described in full detail.